Her film Saviour Complex (2008) was nominated for Best Experimental at the 2008 Winnipeg Aboriginal Film Festival (Winnipeg, MB).  Ariel’s Video Swallow (2002) was the winner of the Cynthia Licker Sage Award for Emerging talent at the 2004 ImagineNative Film Festival, and Jury Third prize at the 2003 Media City Festival of Experimental Film and Video. She was a nominee for the 2013 K.M. Hunter award administered through the Ontario Art Council.

Ariel is largely self-taught, but honed many of her skills by becoming heavily involved in artist-run centres and film/video cooperatives in Vancouver, Montreal, Toronto and Ottawa. Her passion for artist-run culture has informed her methodology and become an integral part of her practice. Ariel also works in arts advocacy, administration and consultation, as well as curation, programming and teaching media arts workshops.

I am a woman, and a survivor of abuse and exploitation. These facts are at the root of my practice, and have influenced how I see most everything in the world; colonialism, gender, relationships, economics, race, class, social hierarchies, feminism, the sex trades. My lived experiences with difference and marginalization form the basis for much of my film and video work.

I am interested in the political and social forces that affect the lives of girls and women and I investigate these themes in my work. In particular, my work depicts the internal and emotional lives of marginalized characters and the crossing of personal boundaries, into situations of transgression, abuse and reckoning.

As an artist I am compelled to use camp, surrealist and expressionist aesthetic strategies, as well as the recalling of  horror and other genre cinema to explore the often-terrifying reality of girlhood. My work is darkly humorous, campy, disturbing, visceral and unapologetically feminist.  Signifiers of innocence and archetypical girlhood are contrasted and warped by dark, ominous settings and aesthetics.  Symbolic representations of longing and inadequacy are examined and subverted. In my practice I strive to create anti-essentialist, tongue- in-cheek commentaries which embody the grotesque feminine, while at the same time challenging the negative colonial- patriarchal perception of the feminine-as monstrous. 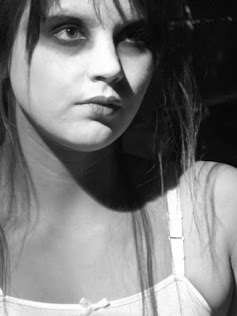 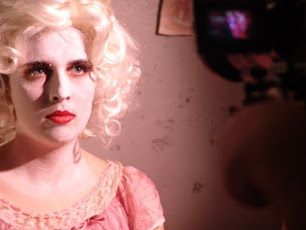 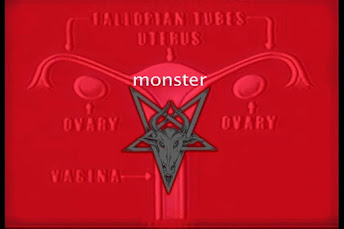 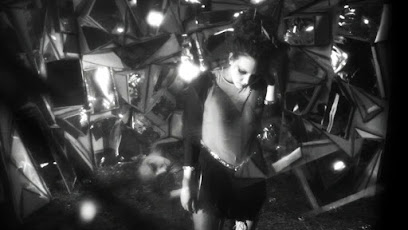